Can I Rely on the State Pension? 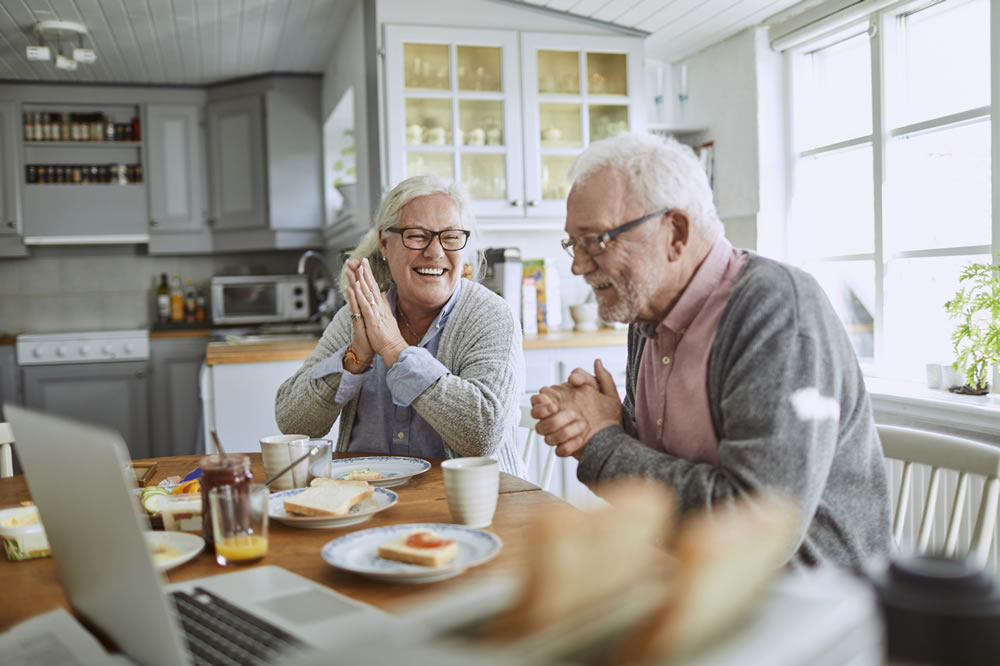 This content is for information and inspiration purposes only. It should not be taken as financial or investment advice. To receive personalised, regulated financial advice regarding your affairs please consult an independent financial adviser.

Of course, none of us can predict what will happen to the State Pension in 10 or 20 years’ time. It’s important to note the CSJ’s recommendations do not comprise UK government policy, and has not been officially endorsed. However, it would be fair to say that for millennials, and even for those in their forties and fifties, it is far from certain that they will benefit from the existing State Pension system enjoyed by people currently in retirement.

Given this situation, how can these groups start planning for their future retirement? What place should the State Pension take within your strategy for providing a sustainable income once your career is over? Should it form a central plank or be more of an important supplement?

As financial planners here at WMM, we will be offering some thoughts and ideas in this short guide. Please note that this content is for information purposes only. Please consult us regarding your own specific financial goals and needs.

The State Pension: a “wake up call”

In our experience here at WMM, there are two common misconceptions about pensions amongst the adult UK population – particularly amongst younger people. The first concerns inheritance. Many people believe that we will receive nearly £150,000 from our parents when they die, possibly enabling us to get onto the property ladder. In fact, the most likely age bracket to receive an inheritance is in your seventies, with an inheritance likely valued somewhere between £73,488 and £79,252.

The second, however, concerns the State Pension. Many people seem to be under the impression that the government will cover their living costs in retirement, yet the hard sums do not support this assumption. In 2019-20 the full new State Pension is £168.60 per week, which works out at around £8,767.20 per year. According to research by Which?, however, many retired households are likely to spend at least £2,220 per month in today’s money (i.e. about £27,000 per year). For lots of people, they are likely to spend even more in retirement.

In other words, if you are hoping to solely rely on the State Pension to fund a “dream retirement” of annual holidays, new car purchases every 5 years and regular meals out, then this is almost certainly unrealistic. To achieve this kind of desired retirement lifestyle, you will likely need to consult a financial planner about how to create additional sources of income in retirement in addition to your State Pension.

The state of the State Pension

At the moment, the UK State Pension costs the government an enormous amount of money. In fact, the Office for National Statistics (ONS) shows that the UK’s total pension liability rose by £1tn between 2010 and 2015, up to a total of £7.6tn. Moreover, only a third of the money needed to cover this liability is actually sitting in the government’s coffers. Rather, the government is effectively promising to be able to pay off this sum in the future, when it actually has the money.

The UK State Pension currently comprises over half this total liability, which is concerning. Some people have even claimed that, without intervention, the State Pension could potentially “run out” as early as 2032. However, it’s important not to panic in the face of these figures. The political fallout from allowing the State Pension to collapse in this way is enough to make any future UK government baulk. Consequently, measures are likely to be put in place to keep at least some form of State Pension afloat in future decades, although none of us can be certain.

The main message we are driving at here is that whilst the State Pension might form an important component in someone’s retirement income plan, ten or twenty years down the line, it is important to consider other options with your financial adviser. Natural places to start the discussion would be regarding your workplace or personal pensions.

The earlier you start the conversation, the better. Due to the power of compound interest over the years and decades, the sooner you start preparing your retirement funds the greater chance they have of growing over time.

If you are interested in starting a conversation about your financial plan, then we’d love to hear from you. Get in touch today to arrange a free, no-commitment consultation with a member of our friendly team here at WMM. 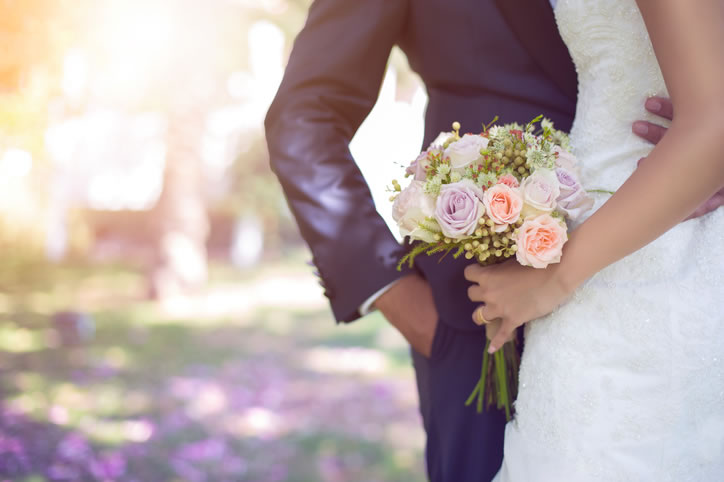 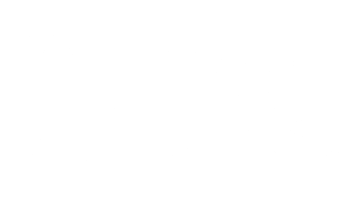